Mumbai – a place where your colleagues are from different parts of India. And this benefits for wanderlusts like me. In Monsoon of 2018, it was time to explore where Mr.Aniket Dhok belongs – Amravati.

We were mesmerized with the pictures of heavy rainfall, fog, and clouds so much that it was supposed to be the trip of 2018. But the rain gods had something else on mind. It had just stopped raining a day ago when we arrived. What happened next? Read on.

Our journey started with a less headspace, not so spacious 3 tier compartment of Amravati Express. It was our first train ride together and soon the road trip boys were filled with boredom. As a result, we did exactly what a group of boys does – Gossiping at the door and stepping down on the coming stations.

After a journey of 12 hours, we finally reached our destination. It was just a different feeling to wake up right in the center of India.

After quickly freshening up, we were off for our first spot – Melghat Tiger Reserve.

Melghat Tiger Reserve is one of the largest and oldest tiger reserves in India. It has We were thrilled to spend some time in the jungle away from the mobile network zone. Melghat means ‘meeting of the ghats’, which describes the area as a large tract of unending hills.

On our way, Aniket stopped by to show us India’s only privately owned railway line – Shakuntala Railways.

We stopped by Patil’s Dhaba for some lip smacking spicy maharashtrian cuisine. It is one of the most popular dhabas on the state highway and is an ideal place to have lunch.

4 hour long drive and we were greeted by the silence of the jungle. We stopped for a while to enjoy the view.

Melghat Tiger Reserve has Government accommodations which are good and not expensive at all(Refer the link at the bottom). As they are located across different parts of the sanctuary, we had decided to stay at 2 places – Kolkas & Semadoh. Both are located on the riverside and have good rooms to offer.

Note – Alcohol consumption is prohibited. Since it is mostly visited by Govt. officials, it is best to avoid getting in trouble.

Amravati has its own hill station – Chikhaldara. Situated on the other side of the Melghat, Chikhaldara is the favorite spot of people from Vidarbha. You’d easily find more crowd than the usual over weekends. 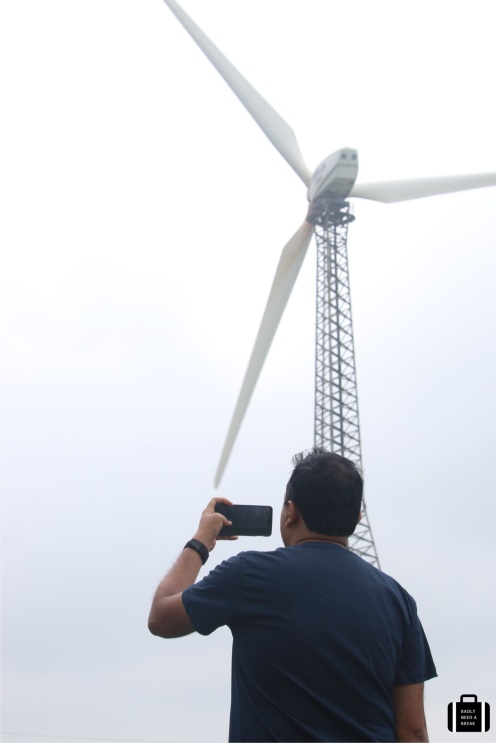 We stayed at Semadoh Eco Tourism Complex on day 2. Located right beside the river, it was one of the most beautiful, spacious villas I’ve ever stayed at. Kudos to the Maharashtra Govt. for coming up with something like this.

We spent the night chilling in the balcony. Music at a low volume, the sound of the water gushing in the stream, slowly moving clouds and no internet or mobile network, it was the perfect getaway that one could wish for.

Waking up to the sound of the flowing river was a refreshing experience. It was the first of a kind experience to stay in the jungle. Cut off from the civilization, Melghat Tiger Reserve is a must visit for those who love nature. As it is one of the least explored, you’d hardly find photos or videos on the internet.

Since it was the monsoon, the Tigers were difficult to spot. Summer is the best time to spot them as they come close to the water bodies.

After exploring a bit more of Amravati, tasting Maharashtrian snacks and doing unwanted shopping at Walmart, it was time to board the train again and go where we belong.

The fastest way to reach from Mumbai – via Amravati Express

This site uses Akismet to reduce spam. Learn how your comment data is processed.